made in collaboration with

Diana Map
Venus Map
Video Diana
Video Venus
6 1 MITO is a site-specific Augmented Reality experience within the Eur district, created by Komplex Live Cinema Group with the artistic direction of Mariano Equizzi.
6 1 MITO was born with the intention of approaching a public that is usually distant from cultural use through a widespread technological tool (the smartphone) with an innovative method (augmented reality) and with a current language. Through an augmented reality App that transforms the smartphone into a locative media, each individual can capture a corner, a building, a square, walking through the streets of the neighborhood and follow a narrative path thanks to multimedia contributions made in advance and visible in different appearances.
The user is guided by a shared Google Maps that shows him/her the areas to scan with his smartphone. The augmented reality platform used is free and allows you to use the contents even without registration, reducing the digital divide and allowing simple and immediate access, for everyone.
The central theme developed in the project consists of a trilogy that reveals the Latin divinities in three experiences (one per year) in augmented reality installed in different locations of Eur, in urban and monumental areas.
The first year of the project is dedicated to Diana, the second to Venus and the third to Minerva.
INSTRUCTIONS
- Download the app
- The dedicated app does not require accounts or registrations and does not contain advertising
- Consult the maps with the list of shots of the urban spaces involved
- Frame the corresponding buildings with your smartphone and press SCAN. You will see the deities and other protagonists of Latin mythology appear
The Komplex group, consisting of Mariano Equizzi (writing and AR Design), Luca Liggio (digital video management) and Paolo Bigazzi Alderigi (music and sound design), comes from experiences of live cinema, interactive cinema and webcinema. Technology is for Komplex an opportunity and a tool of liberation (almost magical) to create increasingly sophisticated forms of interactivity and immersion freed from rigid structures. Komplex installed experiences for urban festivals that had new media, cinema and the essential re-semantization of spaces through technologies as their subject: from Perugia to Milan and Turin, from Albuquerque to Palermo, from Columbia to Sofia.
Mariano Equizzi, since the 90s, after having studied at the Centro Sperimentale di Cinematografia, focuses on multimedia creation. Since 2013 with the Komplex project he is the leading independent creator of augmented reality experiences for urban spaces around the world. 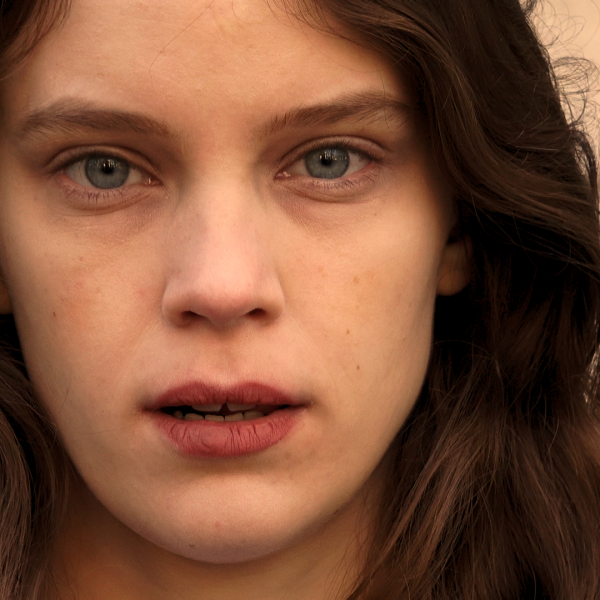 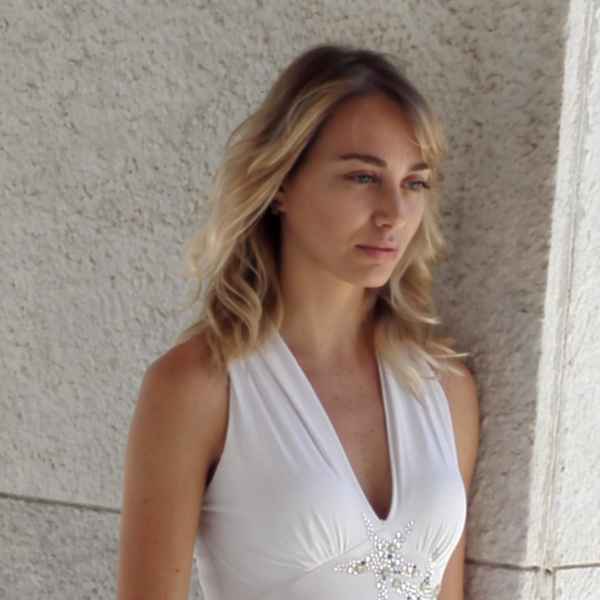