with the support of

Contemporary Ulysses was born with the intention of proposing in a contemporary key the figure of the Homeric hero and the Dante’s hero, eager to know, to overcome his own limits, superhuman and ascetic, patient and devious, daring and opportunist, Odysseus reveals his wandering and restless nature, whose destination is not Ithaca, but the journey itself.
With a multidisciplinary approach that ranges from moments of entertainment to moments of in-depth analysis and which at the same time has enriched places of our historical-artistic heritage, the two shows, “Contemporary Ulysses. The word, the verse and the sea” with the reinterpretation of twentieth-century poets and storytellers and “Contemporary Ulysses. Greece” in the reinterpretation of Nikos Kazazatkis, were staged in the Epizefiri Archaeological Park, the Tuscolo Archaeological Park, in the Cavea of ​​the Parco della Musica in Rome and at Villa Falconieri in Frascati. The actors Massimo De Francovich, Francesco Migliaccio, Graziano Piazza, Maddalena Crippa, Viola Graziosi, Elisabetta Pozzi and Francesco Migliaccio alternated in the two shows and in the different evenings, and the music of the trio of Francesco Scaramuzzino, QuartAumentata, Stefano Saletti & Banda Ikona, Antonio Di Pofi and Rita Marcotulli, alternating in the different places. The contributions, on alternate evenings, were by Eva Cantarella, Piero Boitani, Dante expert and Anglist, Giuseppe Manfridi. 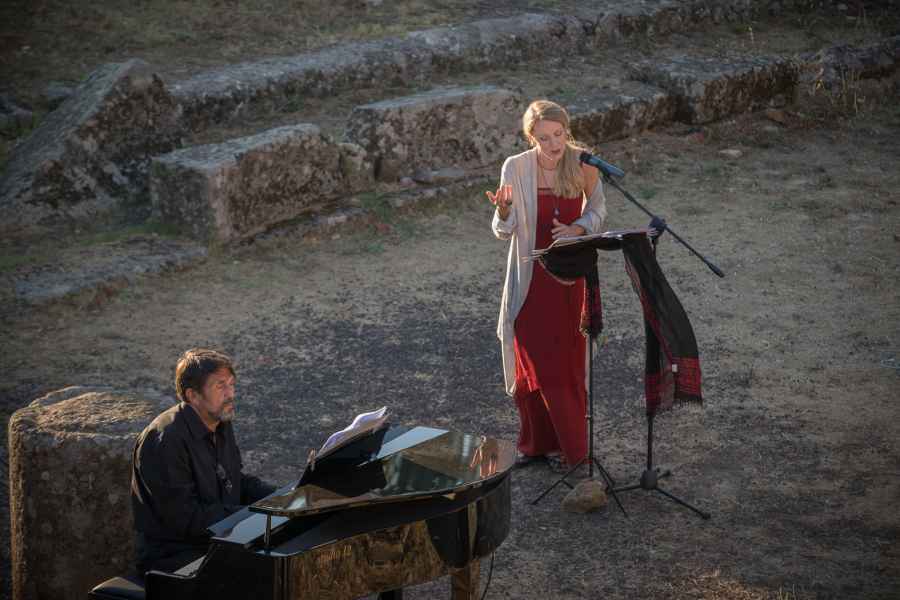 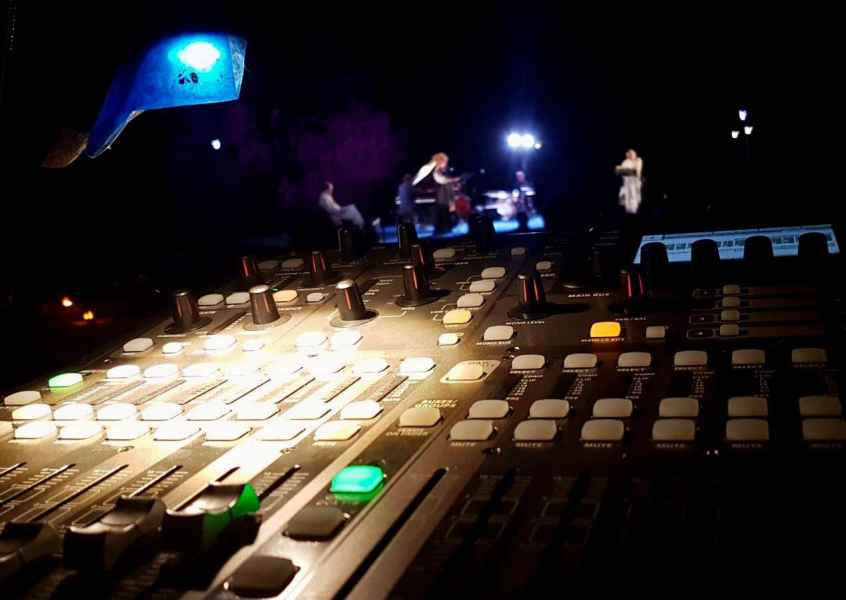 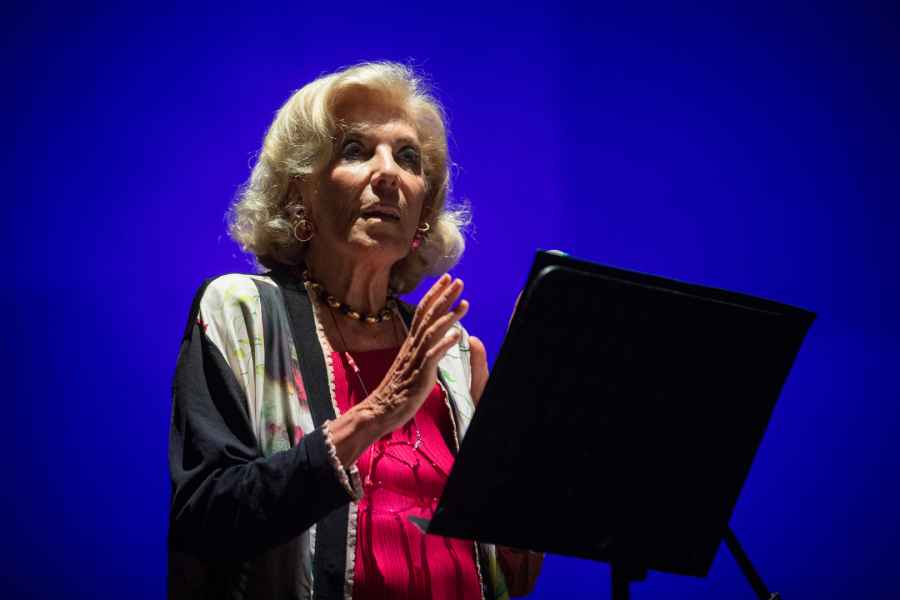 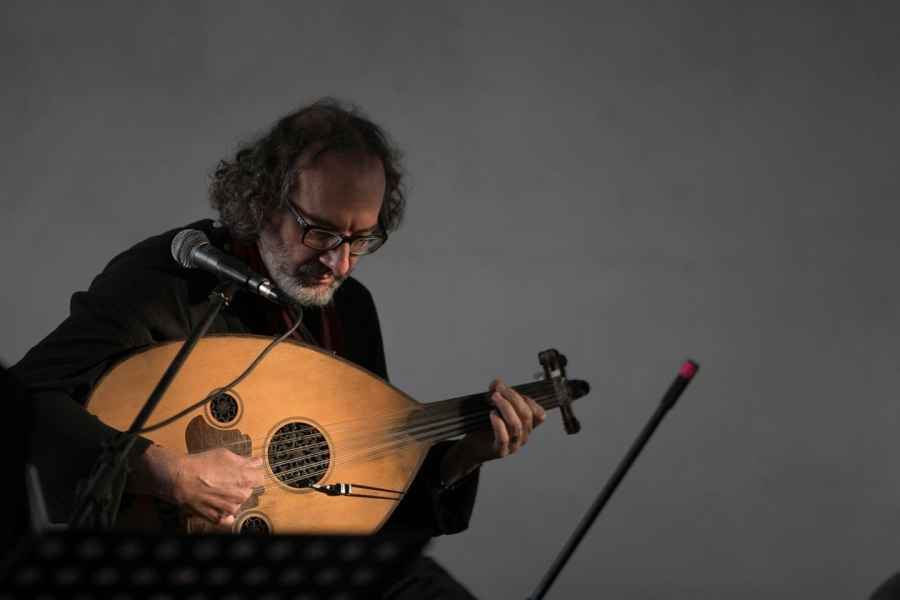